Back to all posts

...happen because we make them? Because we're lucky? Because we're blessed? Because we work hard? Regardless of whatever the driving force has been between us, its been nice to know the light hasnt burned out yet. The greatest joy in the past several months has been the continual ability to write more material in addition to maintaining a rather steady load of local shows. When we completed the If Only album, in some ways it felt like tying the bow on a very special package, wrapped and ready to surprise those we love with what we've done. Its great to know that even though the package has been opened, there's still more to give, still more coming, still more left, and if anything, getting better & better due to taking steps towards defining that enigma that is the Slow Creek sound, and understanding where we would fit in the music world, walking the tightrope between playing cover songs for the local bar crowds to enjoy, or branching out with the risk of only doing our own material. At a recent show at the Purple Fiddle in Thomas, WV, a man stopped us after the show and said we should explore describing the 'virtuosity' of our music, and gave Sandra a list of music to check out including "Wyndam Hill, Phillip Glass, Wine & Alchemy, Stanley Jordan and Bela Bartok." We appreciate the inspiration, nice man, wherever you are!

So, what have we been up to, personally? Well, Sandra has moved to Roanoke, VA to pursue a degree in Nursing, to satisfy her apparent need for torture, Joe has been dedicating his part time efforts to a clean energy startup when he is not working his regular job as a software engineer, and Jeremy has been preparing for his annual Creepy Lovefest celebration on September 12 with Lani at Cristinas Cafe, recording with Chelsea McBee and is about to announce the release of a song he wrote for Valarie Hill Vineyards, which will be presented with a new wine that is coming out soon!

A few pics from our scrapbook.... 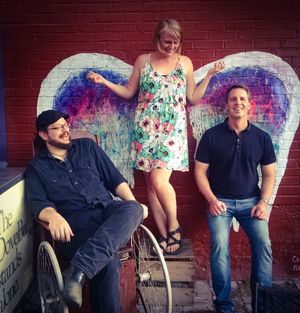 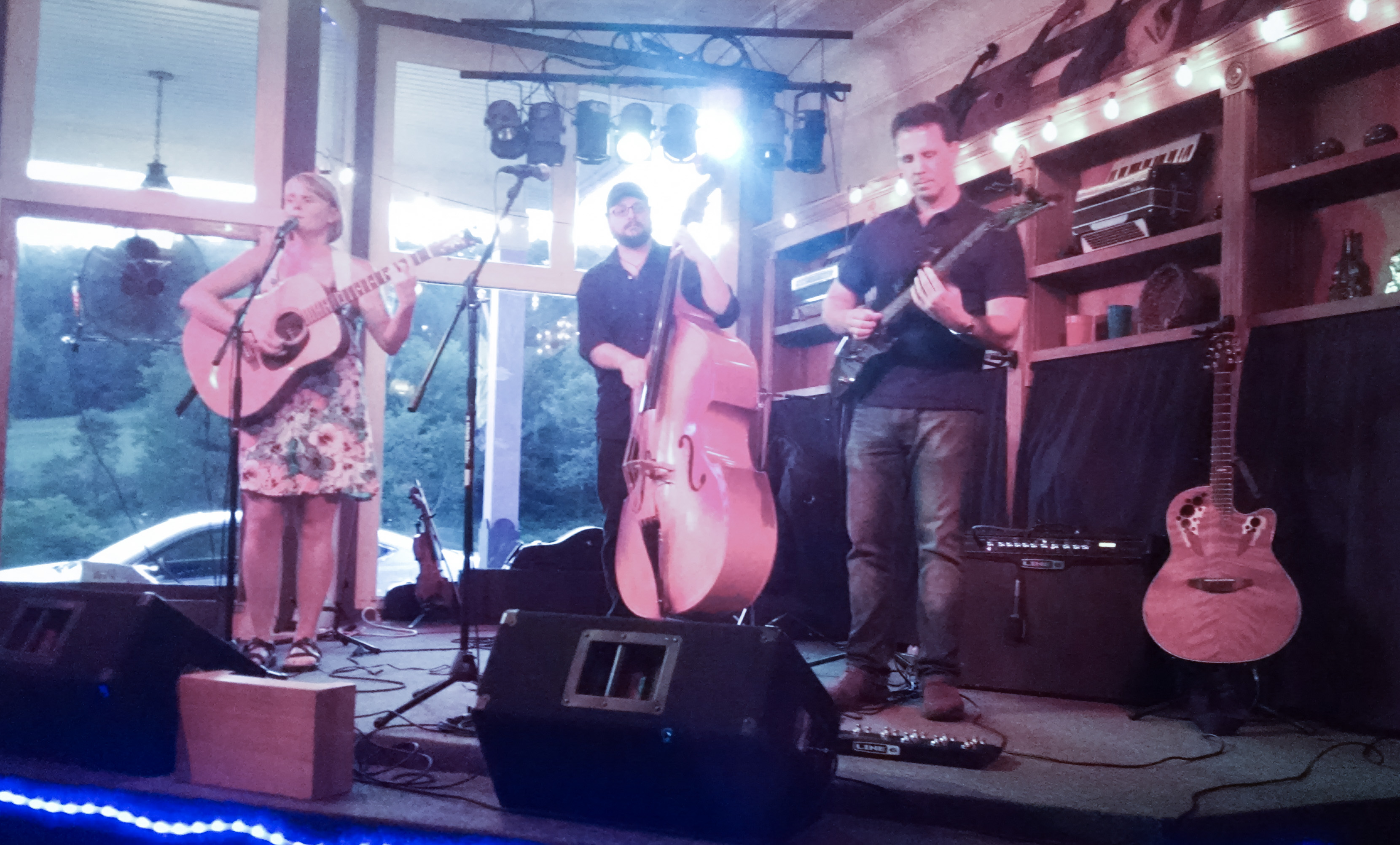 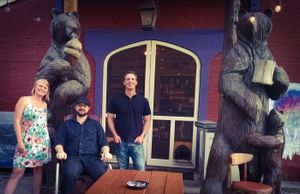